A Stunning Documentary on Recovery from Addiction Featuring Portland, Maine. 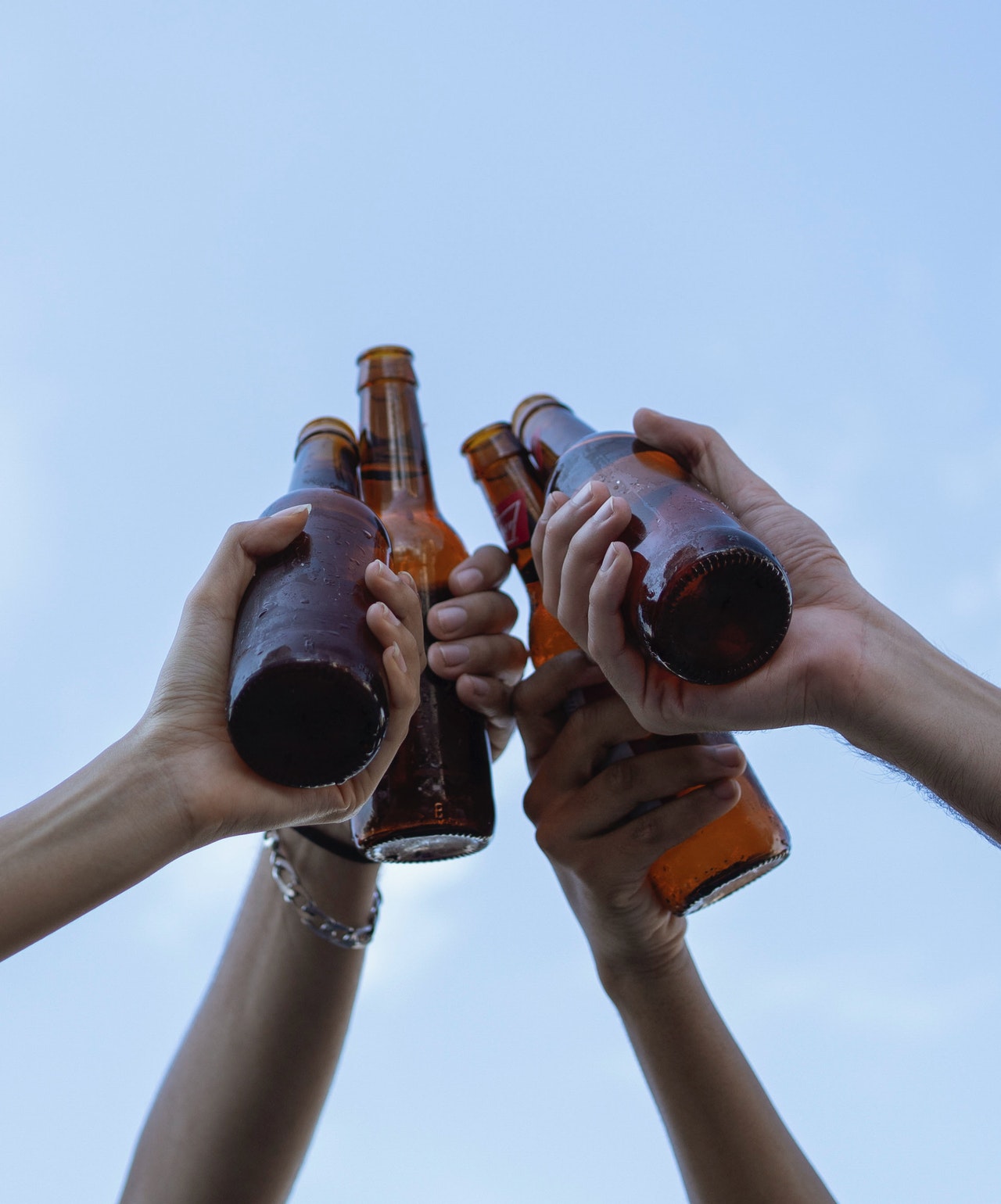 ‘Voices of Hope’ features first-person accounts from Mainers who have overcome addiction  and are now leading sober and healthy lives.

“If you are going to do any documentary and hope to show it to kids, don’t try to scare them,” he advised Packhem. Additionally, refrain from passing judgment. “No teenager wants someone to be judgmental and cruel.”

As a senior, Record is a member of the production team for “Voices of Hope: The Rugged Road to Recovery,” a 12-part documentary about young sober living  people who have battled substance addiction disorders and are now enjoying healthy lifestyles. Produced by Students Empowered to End Dependency, the documentary premiered in May at 7 p.m. on Saturdays on WGME in Portland and WABI in Bangor. Additionally, it is being aired on WAGM in Presque Isle.

Packhem, chief operating officer of Pineland Farms Natural Meats in New Gloucester, chose to shoot the documentary after learning about the recovery and sober living community through his son, Chris, who developed an alcohol addiction in 2018 and is now in treatment – and featured in the film. “My wife and I came to better understand what happens with addiction, and we felt motivated to learn more,” he explained.

“Voices of Hope” is the outcome of their addiction recovery education. Packhem collaborated on the project with filmmaker Reginald Groff of Groff Films. Packhem had seen Groff’s film “Peace, Love, and Zoo” about Maine artist Zoo Cain and liked the idea of a film that featured first-person accounts about people who had gone through recovery. Packhem became acquainted with – and impressed by – the fortitude and candor of people in recovery as a result of his family’s experience with his son.

“Their stories are amazing and they are not afraid to tell them,” Packhem remarked.  “We often look for inspiration in our lives, and I have never been more inspired by a group of people than the people I met in recovery. One of the things I learned from them, recovery for them has become a daily discipline, like exercise or meditation. That daily practice leads to profound transformation.”

Packhem and Groff initially envisioned a 90-minute film, but as the interviews piled up, the idea developed into a documentary series.  “The epiphany of our forward motion came out of filming the initial interviews and realizing how good they were and how diverse the topics were,” Groff explained.“They were all not the same. When there are so many different topics and you want to give them attention the respect they deserve.”

Morse High School students from Bath, Gorham, Scarborough, Windham, and Yarmouth are part of Students Empowered to End Dependency. The Scarborough Police Department is a collaborator on the initiative. According to Packhem, the organization’s goals are straightforward: to minimize the number of young people who use drugs or alcohol, to educate young people about the science of substance misuse disorders, to eliminate the stigma associated with them, and to encourage recovery programs.

The first six 30-minute episodes will show through early June, followed by a six-week repetition in sequence. They will be followed by the series’ last six episodes, according to Packhem, who has committed 18 weeks of paid broadcast time to the series. He has enlisted sponsors to assist with costs.

Record is a production team member that contributes his expertise to narrative development and basic production responsibilities. “They were all not the same. When there are so many different topics and you want to give them attention the respect they deserve.” he stated.  “It is about giving people information and making sure people understand what they are going through, because not everything people are going through is the same. We’re trying to get the information out to people so they can understand it through a factual lens and also so they know where to go for help.”

Justin Reid, co-founder of Providence Retreat, which includes the Portland sober home Providence Place, is one of the voices featured in “Voices of Hope.” He adopted Packhem’s concept of relaying first-person experiences from recovering individuals who can explain how and why they were hooked, what they did to overcome their addiction, and how their lives  have changed. ”I reflect back to the prevention effort when I was younger,” Reid said in an interview.  “My earliest memory was the ‘Just Say No’ campaign and the egg in the frying pan, and DARE and other programs all based on fear tactics and scaring kids.”

He stated that those campaigns were unsuccessful. “They never kept me away from substances,” Reid, a 2001 alumnus of Scarborough High School, explained. The voices of individuals ready to share their tales freely and honestly, he continued, are far more effective.

One of them is Brittany Reichmann. She graduated from Windham High School in 2007 and claims that no one who knew her when she was younger would have suspected she would develop a heroin addiction. “I was a vibrant young girl. I went to school, I loved school,” she states in the first episode. “I loved sports, I loved hanging out with my friends.”

She began drinking at the age of 14, while keeping an A average in school, participating in soccer, and serving on the student council. In her junior year, she claims in the documentary, she and her boyfriend stole her father’s Vicodin. Each of them took one tablet. “For me, it was this moment of – this is how I want to feel every moment for the rest of my life and whatever that looks like I am going to make sure I can do that.”

She eventually developed an addiction to heroin.

She shares her tale because she believes it will benefit others. “It has continuously been important to me as my life continues to become bigger and bigger and I feel farther and farther away from the chaos and hell of what my life was like, it’s so important for me to speak out, to share how beautiful my life is, because it was so dark for so long,” she said in an interview. “A huge part of my having any faith in taking steps toward recovery, I saw other people doing it and they spoke about it. I started to see it could be done.”

After each episode airs on television, it is archived on the Voices of Hope website.

Our sober house directory is a terrific resource for finding homes, but it’s ultimately up to you to select the ideal one for you. While accreditation and a decent exterior look are fine places to start, you should conduct further research before committing. Don’t be hesitant to inquire! While many homes provide excellent sober living, we prefer Vanderburgh House since they assisted in the creation of this guide.

If you’ve ever wondered what it’s like to run a sober house, we recommend contacting Vanderburgh Communities, the first organization in the United States to give sober living charters. Keep your chin up and take each day as it comes!