Opening soon! Pittsfield Sober House is a sober house in Pittsfield, Massachusetts, serving men in their recovery journey. This structured recovery residence for men is a beautiful home with an even more beautiful recovery community. This men’s sober house is conveniently located in downtown Pittsfield, close to area amenities and resources for sober living guests. 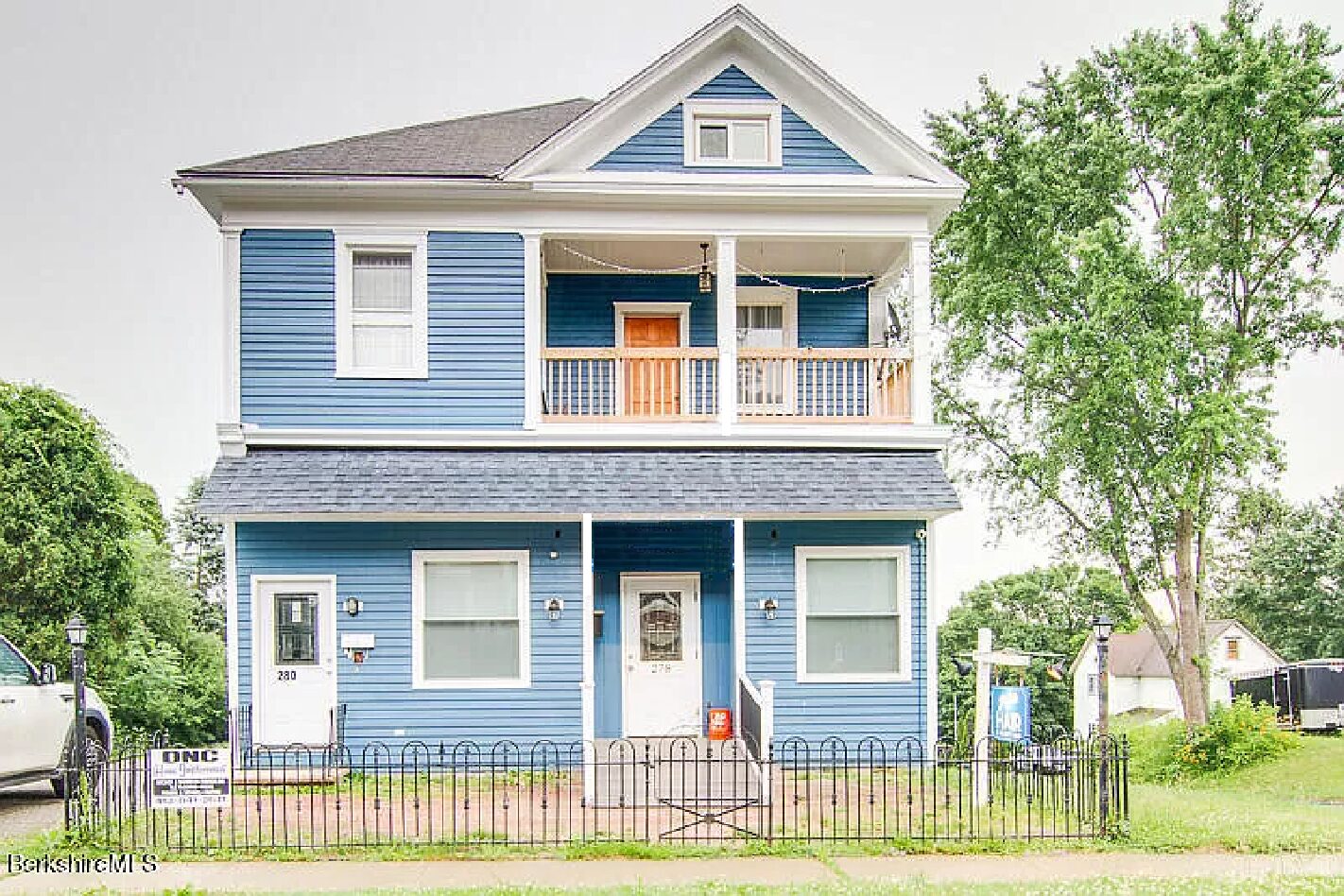 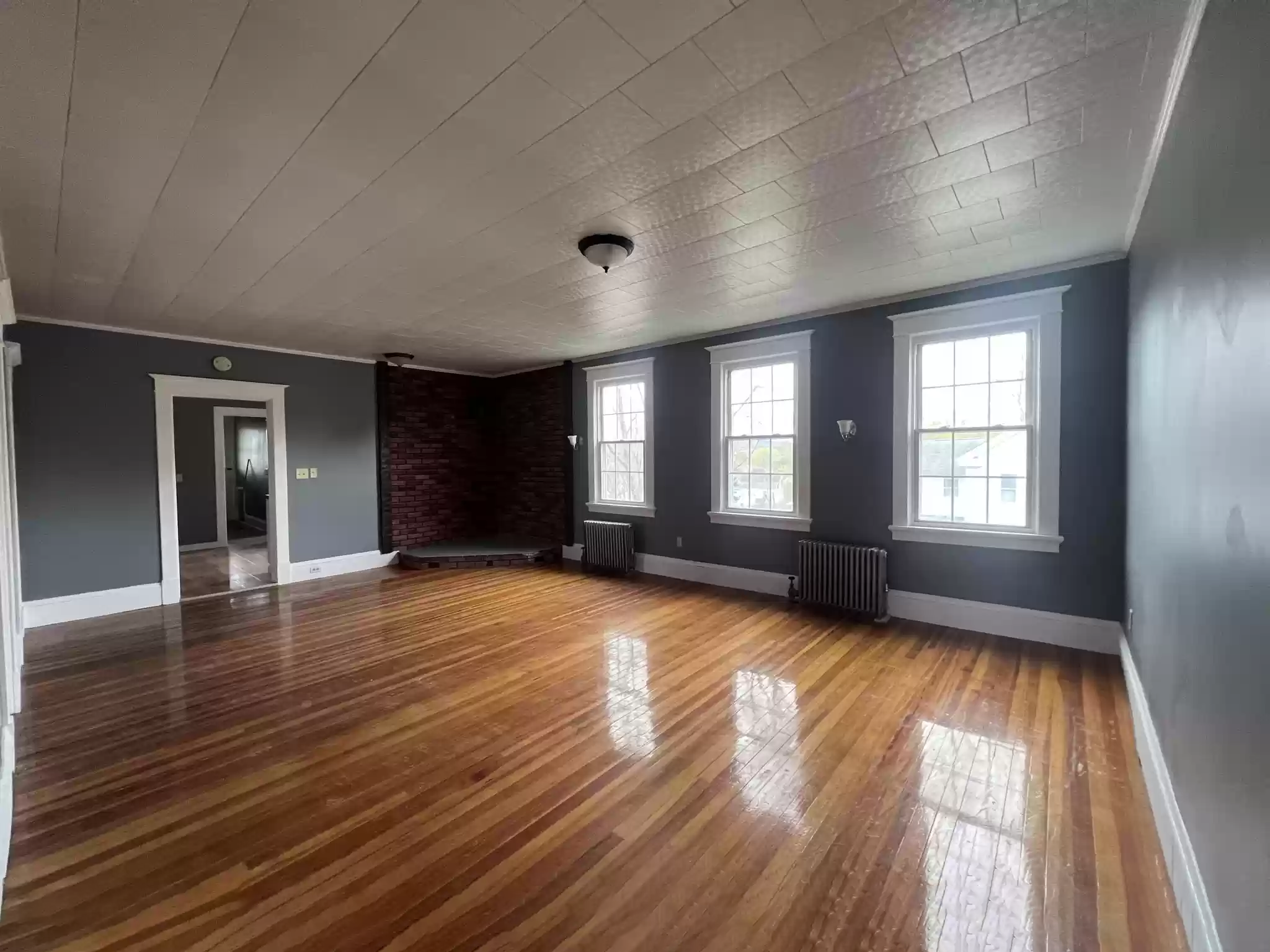 Single rooms are offered first to existing guests and are rarely available for new incoming guests.
All-inclusive sober living rent payments are due weekly or monthly and are not currently covered by insurance or subsidies. The deposit shown above is due when you move in. Please be prepared to meet your financial obligations.
Rent includes urine screen costs and all utilities.

Free parking for guests at the sober house 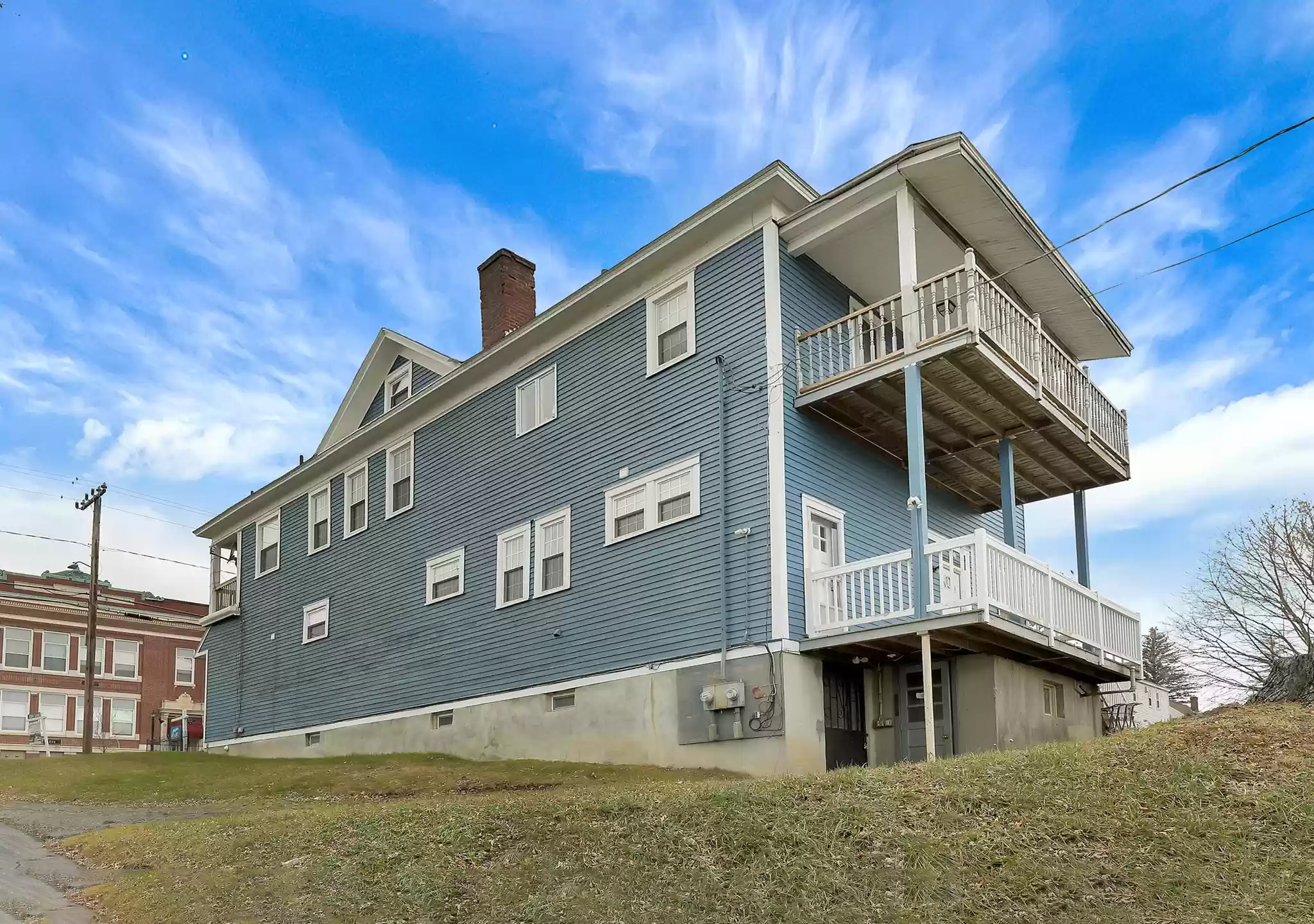 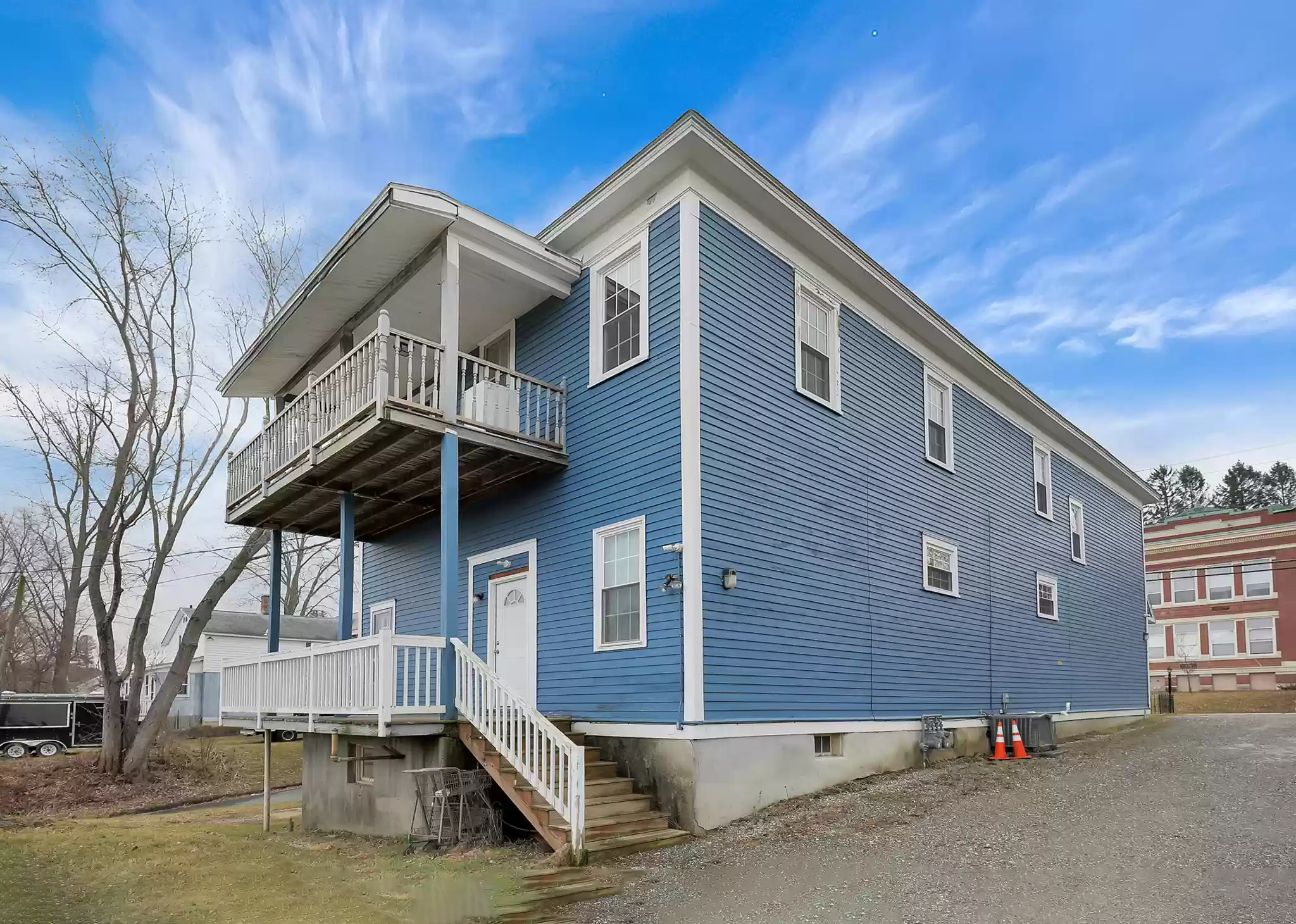 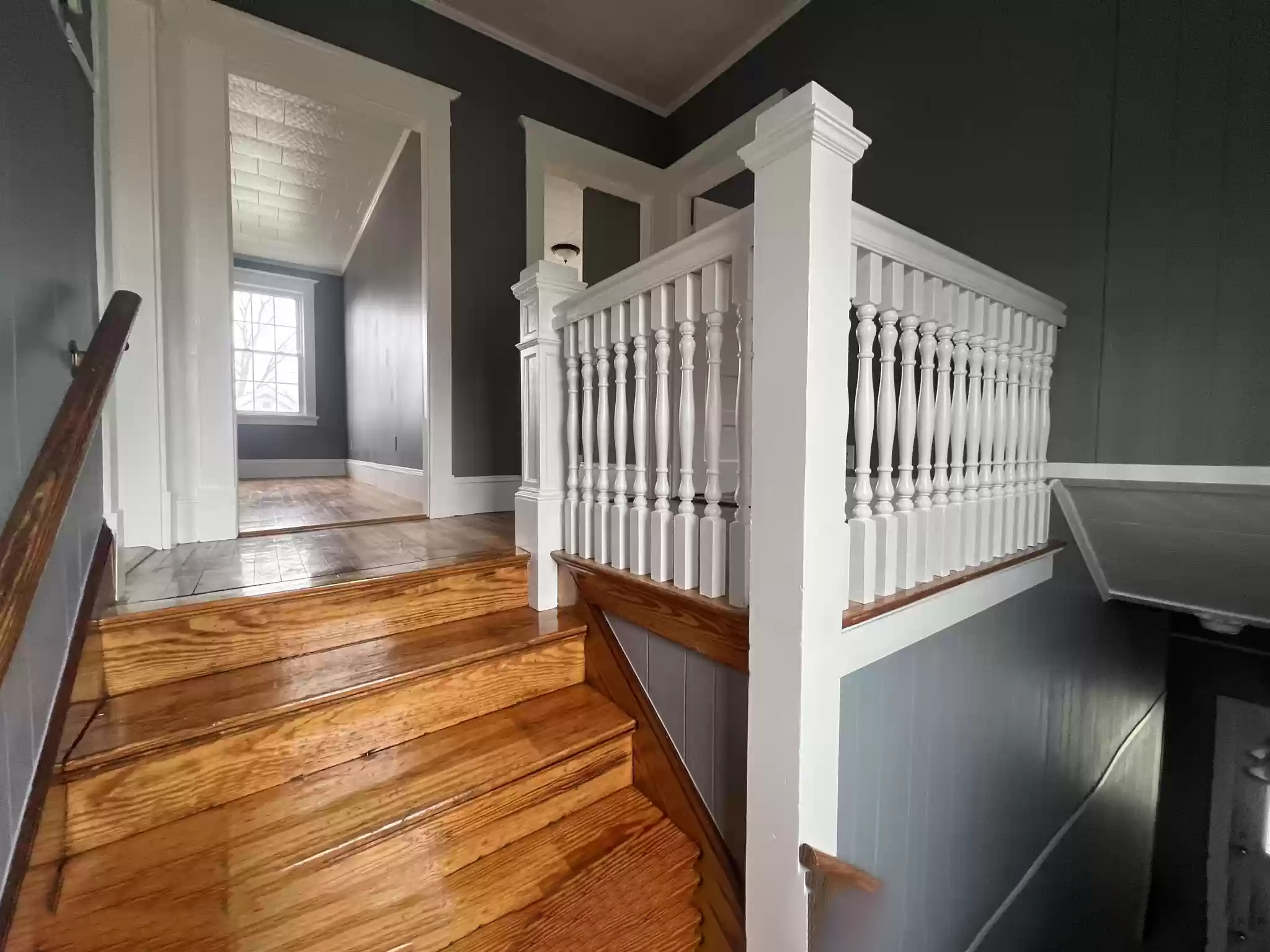 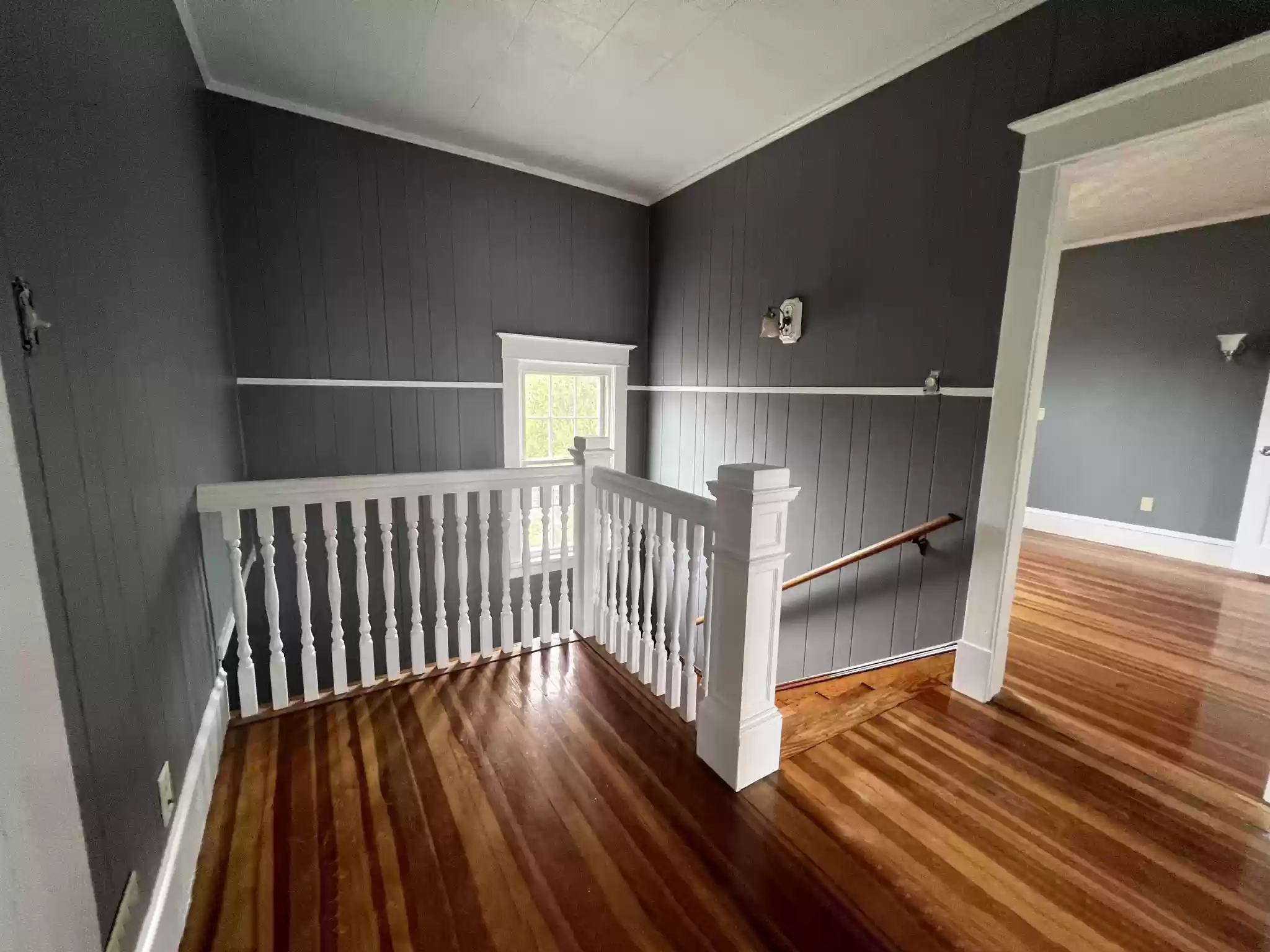 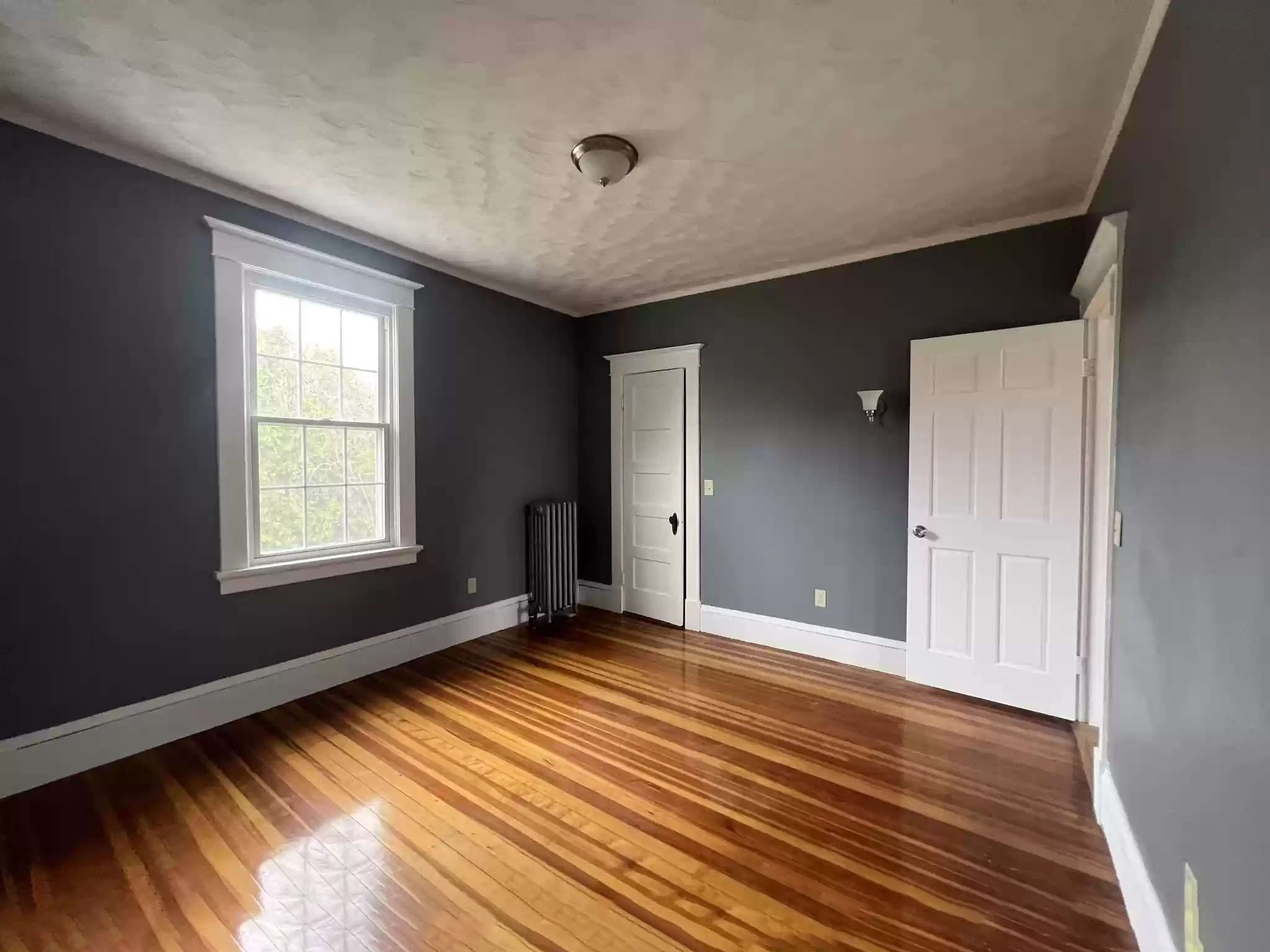 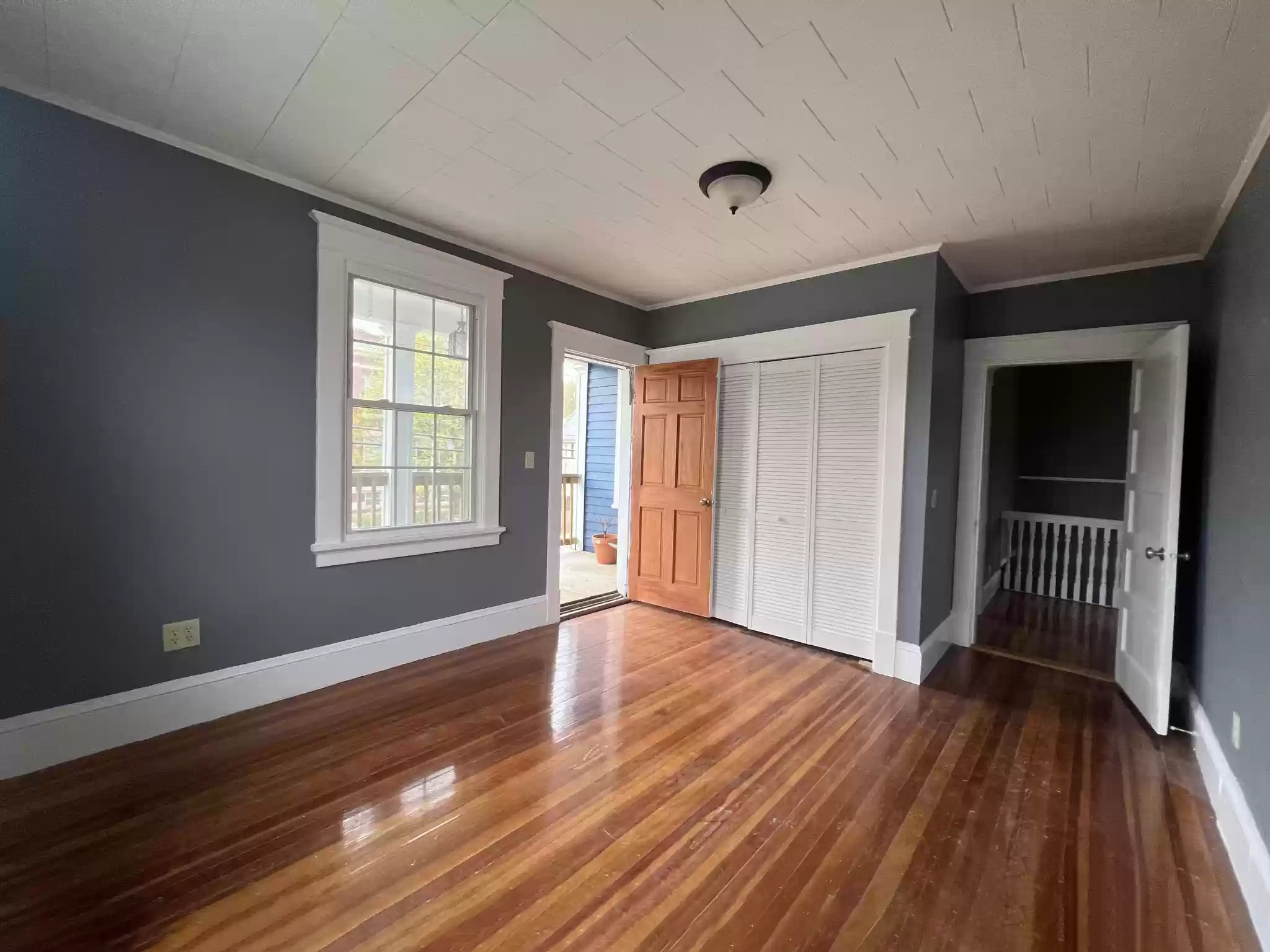 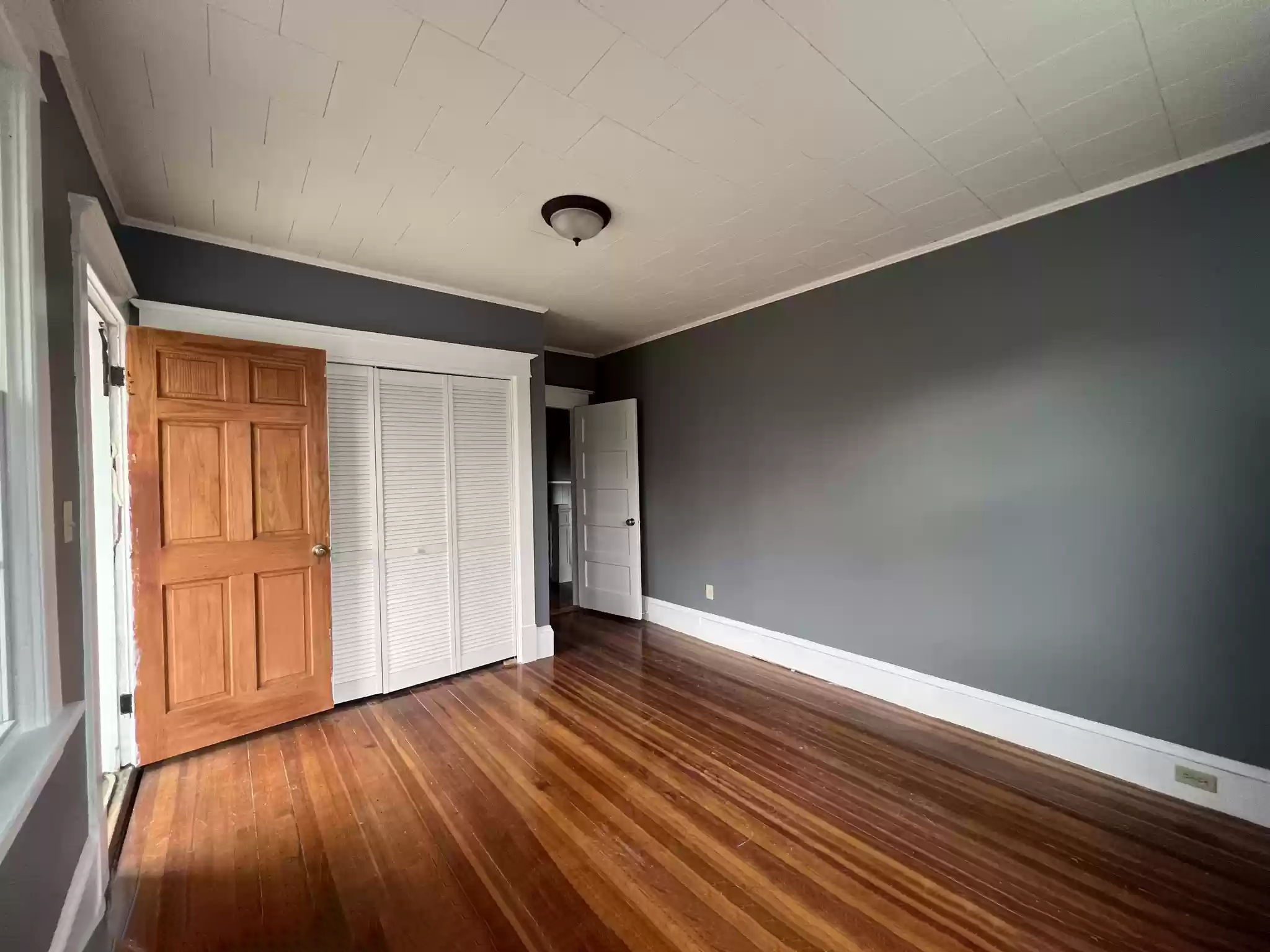 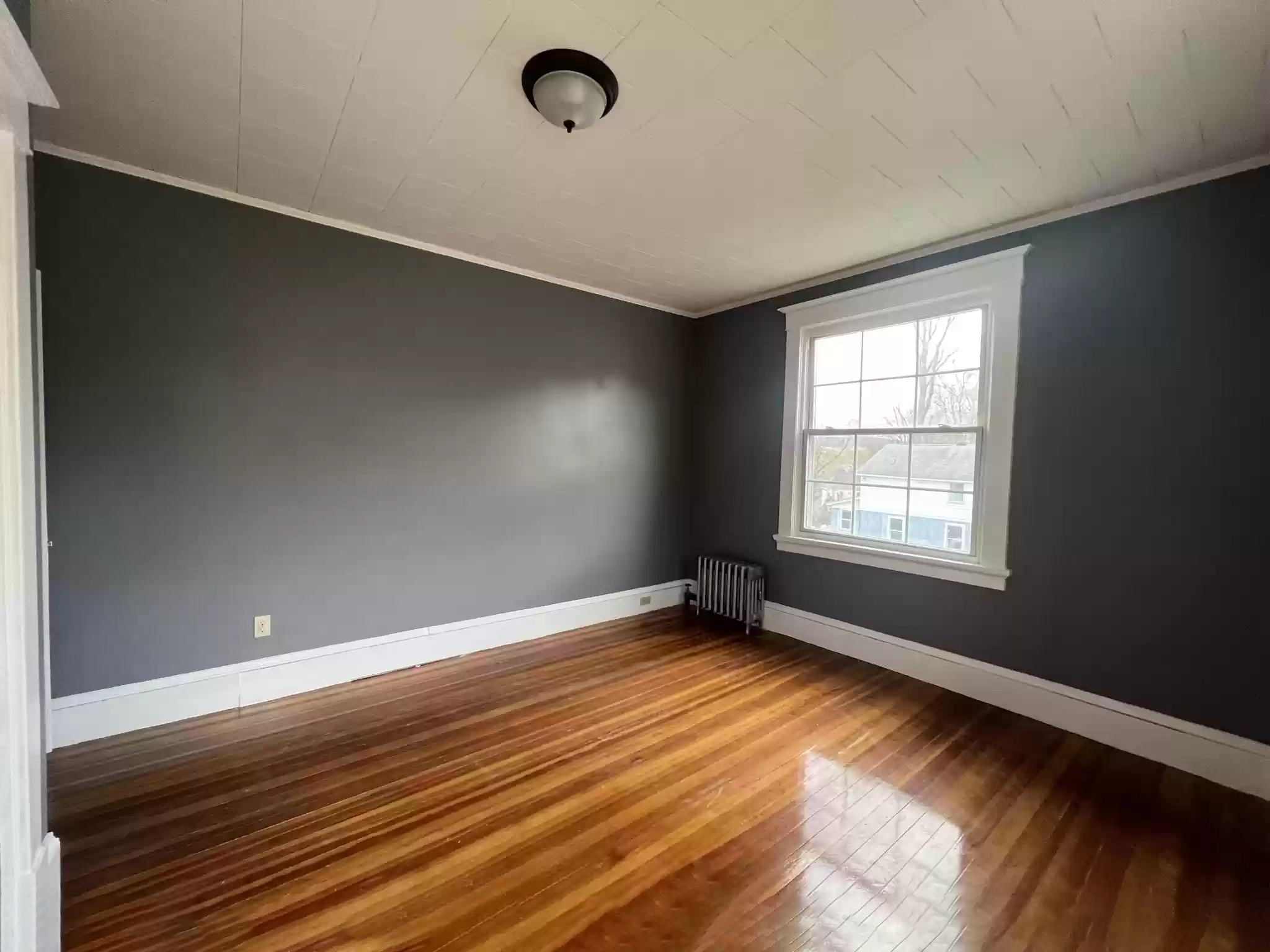 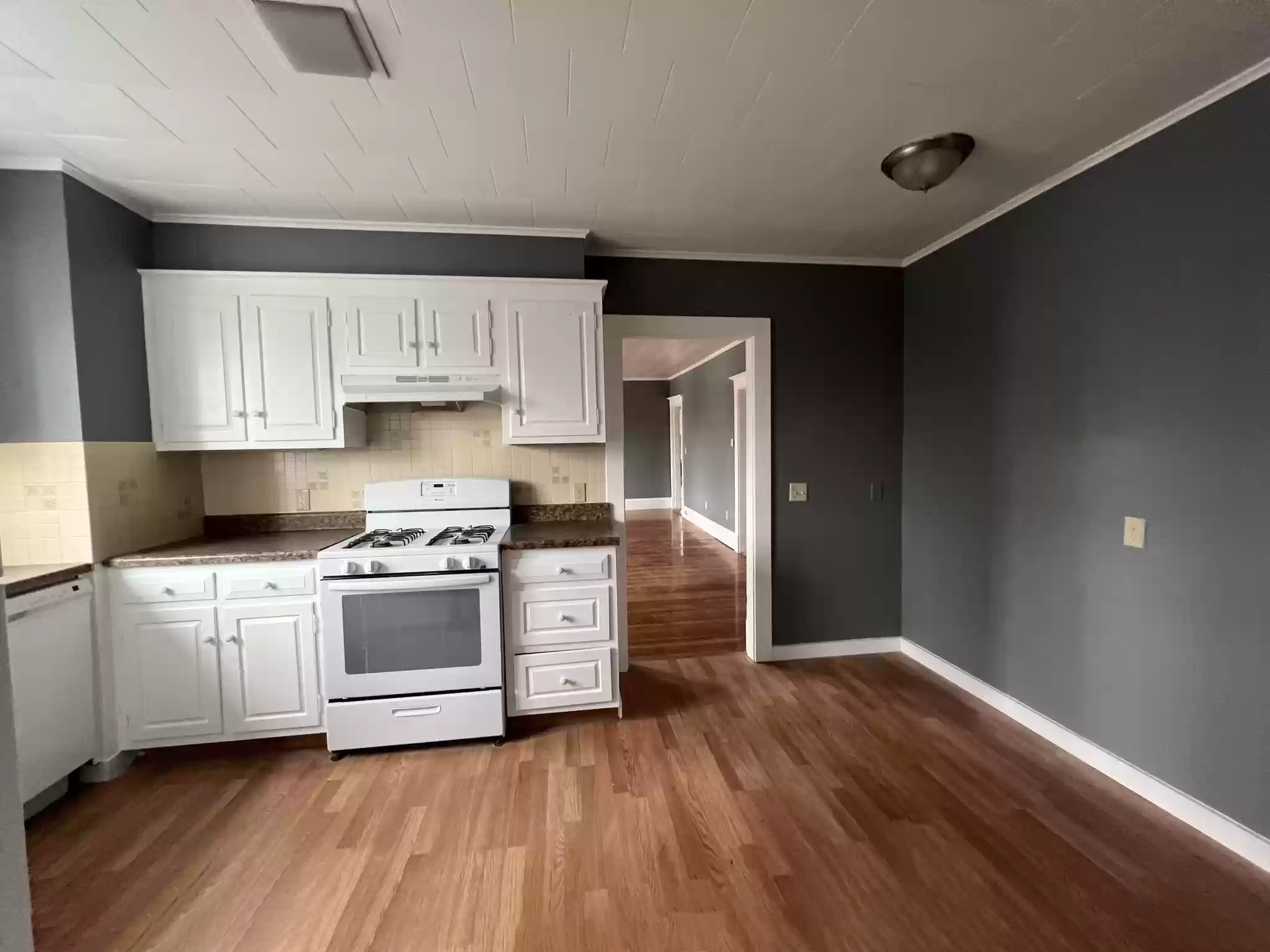 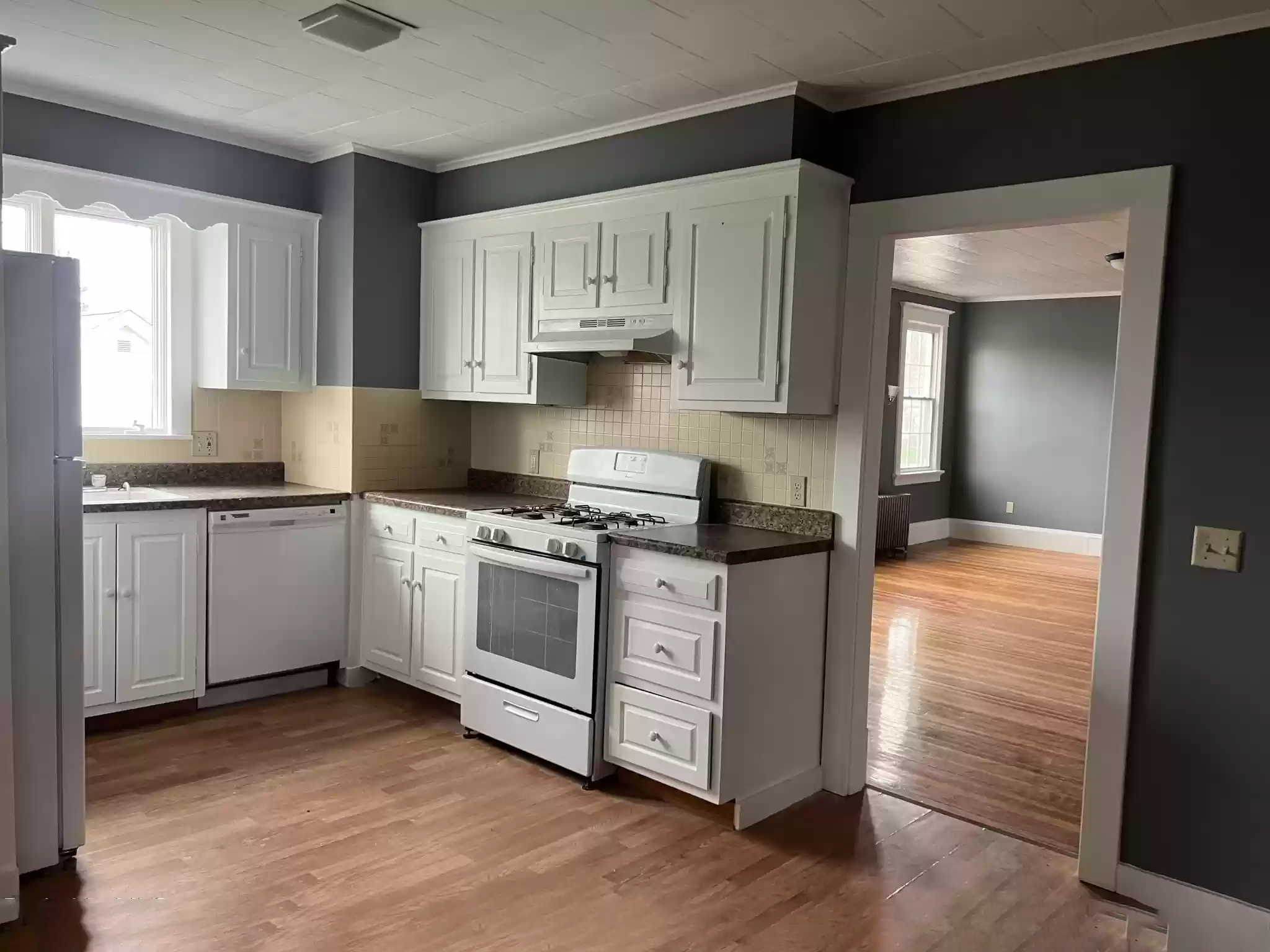 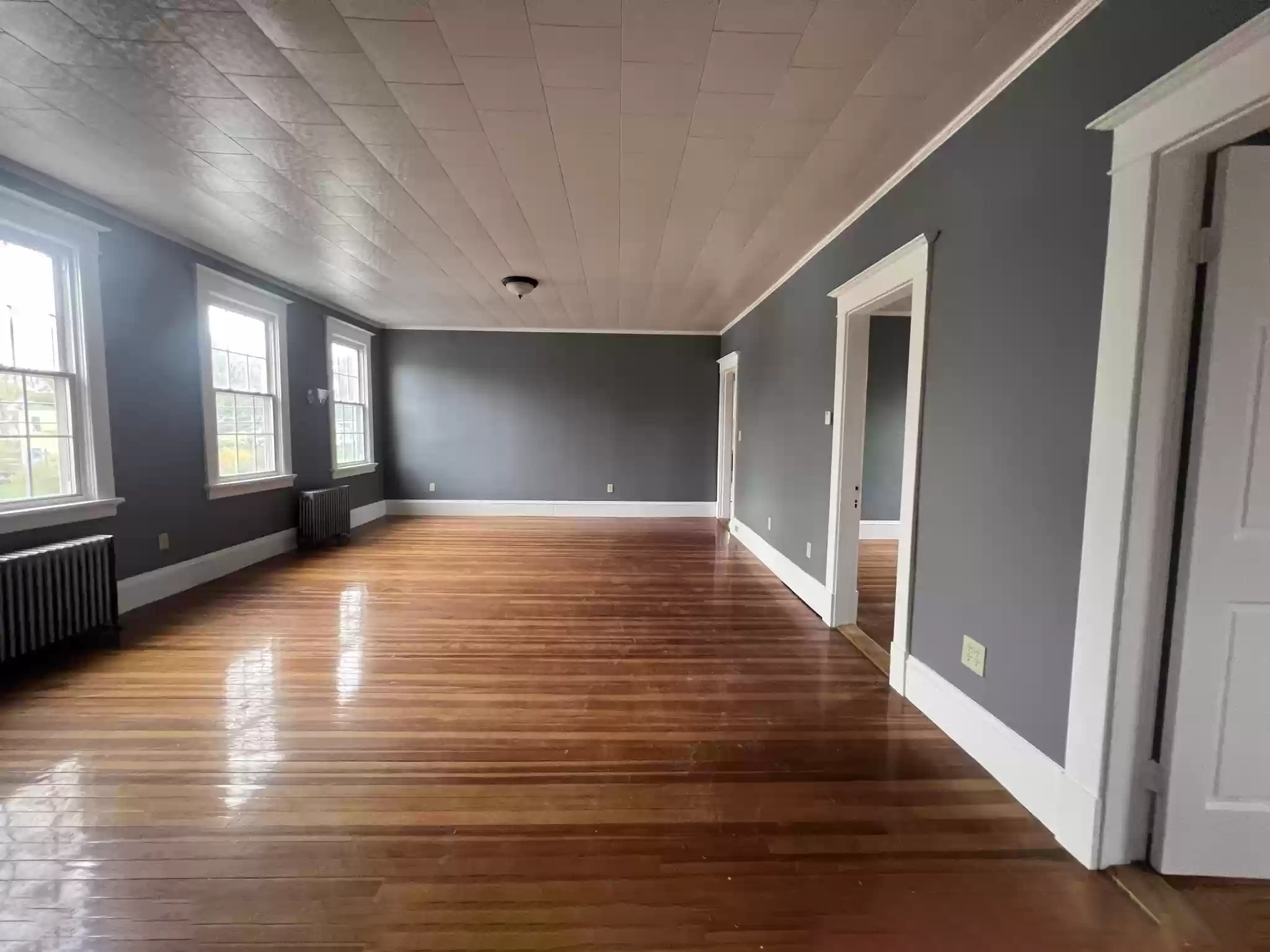 Learn more in our article: House Mentors at Vanderburgh House 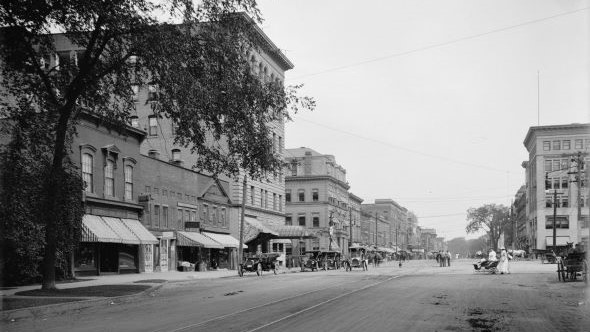 In 1752, settlers, many from Westfield, Massachusetts, arrived and a village began to grow, which was incorporated as Pontoosuck Plantation in 1753.  By 1761 there were 200 guests and the plantation became the Township of Pittsfield, named in honor of British Prime Minister William Pitt, who later would champion the colonists’ cause before the revolution.

Learn more in our article: Sober Living in Pittsfield, Massachusetts