We are Inches Away From Determining Genetic Traits Tied to Addiction to Drugs and Alcohol. 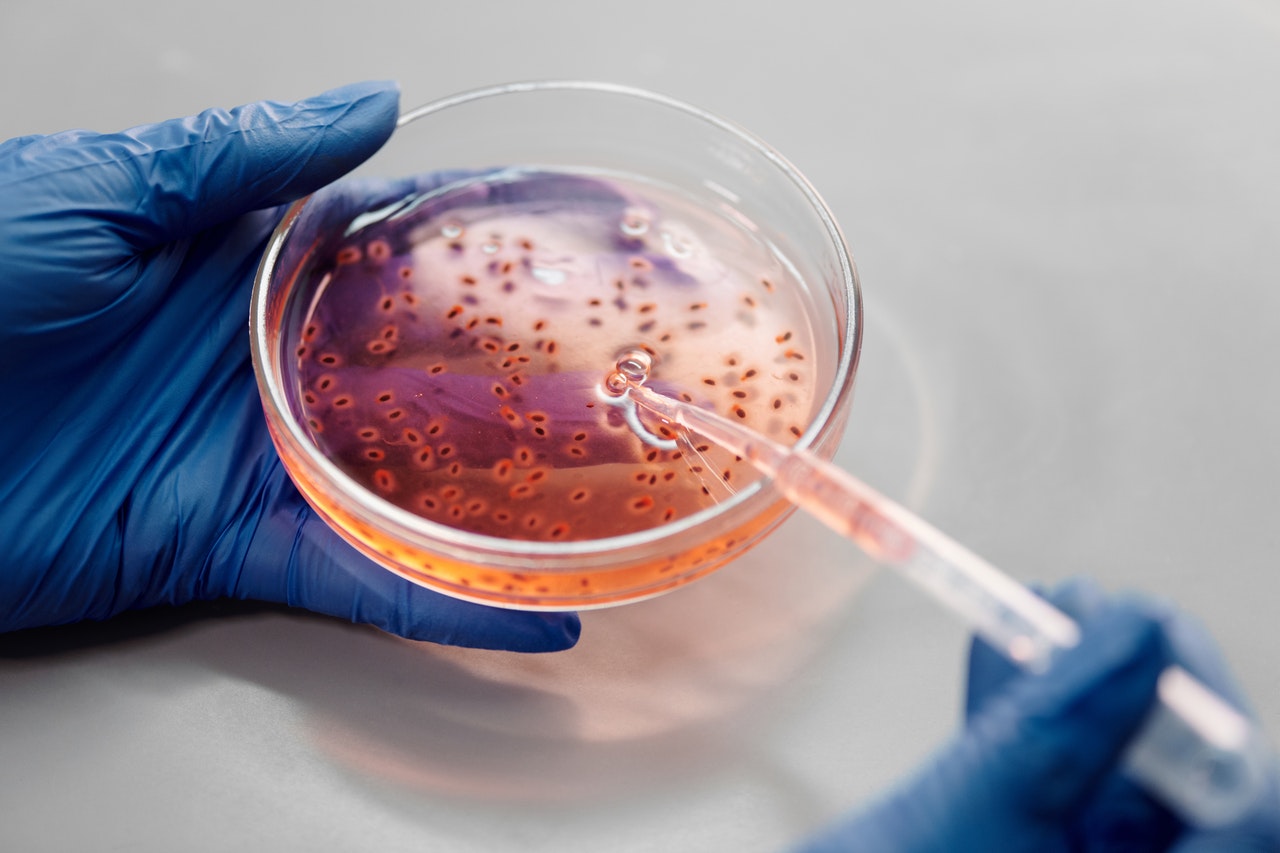 According to scientists, the risk of addiction is a complex interaction of genetic and environmental factors. Despite breakthroughs in genetics science, it has been incredibly difficult to discover the genetic components of addiction, as it is likely caused by a combination of inherited mutations in several genes. To get answers on nicotine addiction, for example, scientists must investigate complex and subtle questions such as whether certain genetic variants contribute to smoking initiation while others contribute to behaviors associated with excessive smoking.

Inherited variations can alter the way genes function, as with the well-known mutations that predispose children to cystic fibrosis or sober living women to breast cancer. The discovery of suspicious genes and their variations associated with addiction has been aided by the sharing of vast databases by scientists. This NIDA-funded study broke new ground by examining up to 1.2 million people’s recorded data, simultaneously examining numerous substance use habits, and then correlating them to possible genetic characteristics.

A worldwide consortium of over 100 scientists compiled data on smoking and alcohol usage using records from a comprehensive database. They assessed behaviors such as when participants began smoking, how frequently or heavily they smoked, and if they had previously smoked and then quit. Additionally, they examined how many drinks each person consumed on a weekly basis. They next compared their findings to life events (such as years of schooling), bodily factors (such as heart rate or cholesterol level), and disorders they had (such as mental illness, Parkinson’s disease, or Type 2 Diabetes). They then correlated these findings with genes associated with various types of substance use.

The researchers discovered that smoking or alcohol consumption is influenced by over 400 places in the genome and at least 566 variations within these areas. These include numerous loci containing genes involved in synaptic transmission, which may hold the key to understanding inherited characteristics associated with addiction. The findings indicate that smoking and alcohol use locations have an effect on three other chemical functions: glutamate transmission (the strength of synaptic connections); dopamine (related with learnt behavior and reward); and acetylcholine (the most plentiful nervous system transmitter.) These discoveries get scientists closer to discovering clusters of genes that may play a role in addiction, providing a solid foundation for future research in the field of addiction science.

To obtain a copy of the research, which was published in Nature Genetics, please visit Association studies including up to 1.2 million individuals provide fresh light on the genetic etiology of tobacco and alcohol use.

To learn more about addiction, smoking, and drinking, please visit the following websites: Addiction Science, Tobacco/Nicotine and E-Cigs, and Alcohol.

Our sober house directory is a fantastic resource for finding homes, but it is ultimately up to you to find the appropriate fit. While accreditation and a professional outer look are a wonderful starting point, you should do further research before making a decision. Don’t be afraid to ask questions! While many homes provide excellent sober living, we have a particular fondness for Vanderburgh House, which we attribute to the fact that they contributed to the creation of this directory.

If you’ve ever wondered what it’s like to run a sober house, we encourage you to contact Vanderburgh Communities, which was the first organization to give sober living charters in the United States. Keep your chin up and take things one day at a time!