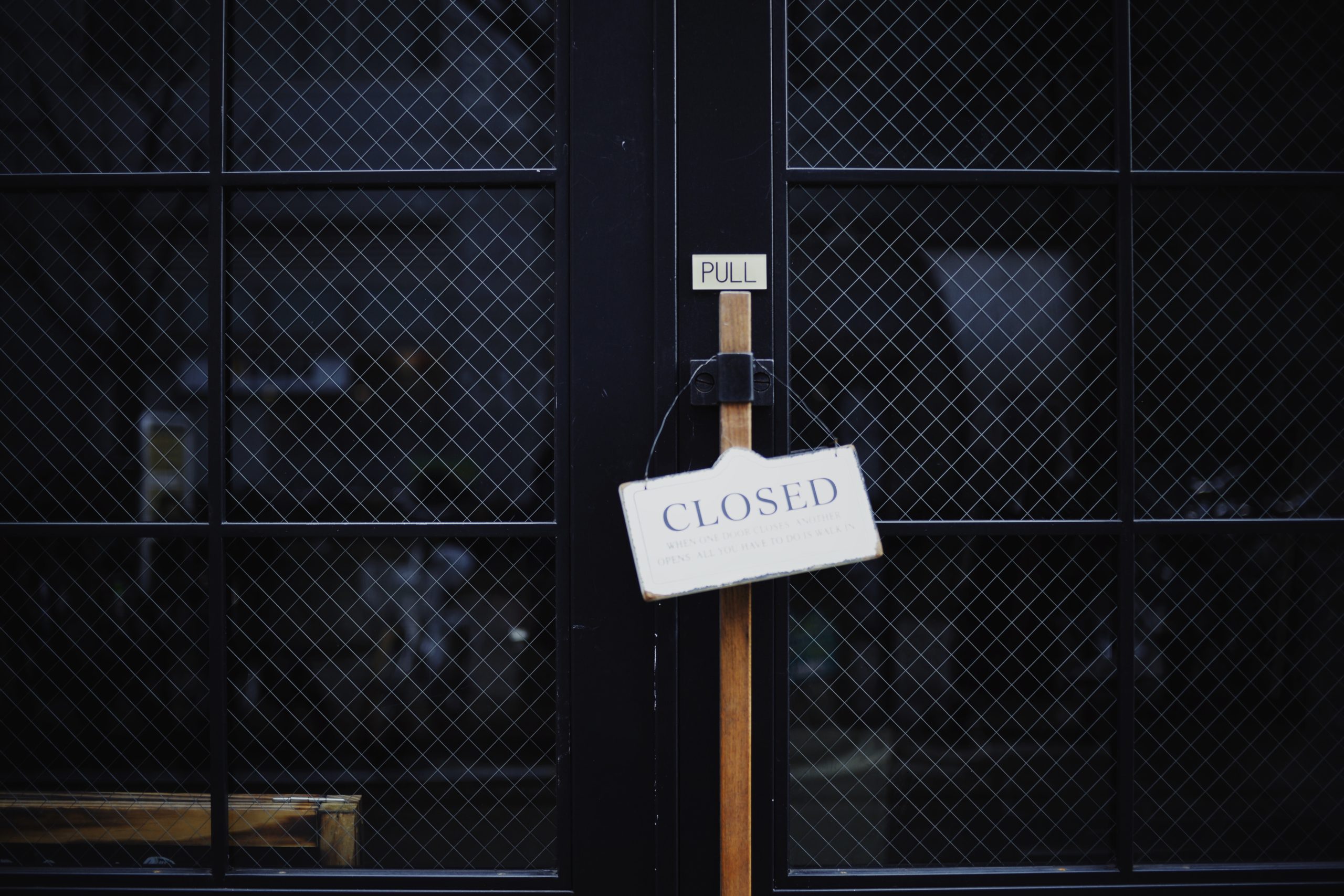 The Burlington Chamber of Commerce has announced a new initiative.

Residents at three sober living homes in Burlington and Brattleboro have been told they must vacate their residences by the end of the month after the Phoenix House program lost a large portion of its financing last month.

“Right now, there isn’t much optimism,” David Miner, a resident of Phoenix House in Burlington, told the Herald.

“There’s absolutely nothing out there.”

There are no available positions anywhere.

All of the programs are either completely full or overflowing. Because there is no place for them to go, they are essentially on the streets.

The RISE program, which gives treatment to people who are battling addiction, is run by the nonprofit, which also operates transitional housing.

Currently, Phoenix has 58 beds divided over three locations: one in Burlington and two in Brattleboro. Residents like Miner, however, have been advised that they must vacate their homes owing to a lack of funds.

A request for an interview with representatives from Phoenix House was turned down on Thursday.

The Department of Corrections contributed more than $677,000 for the transitional housing but did not extend the contract because of what officials said were a number of program infractions on the side of the facility.

The Department of Health on substance abuse disorder

The Department of Health contributed more than $300,000 to the project.

“It’s definitely going to close on the 30th—there’s no ifs, ands, or buts about it,” Miner stated emphatically.

As part of its outpatient services, Phoenix also provides medication therapy in Vermont.

On Thursday, the organization stated that they would be collaborating with the Howard Center to keep those services available to around 400 Vermonters.

“Telehealth is currently serving the majority of the clients treated by Phoenix House, and we want to maintain this practice when their team transitions to become Howard Center workers.”

“Perhaps some of those clients, in the long run, will require more face-to-face services,“ says Howard’s Bob Bick.

He claims that they do not have any immediate plans to take over the RISE initiative.

However, tenants should be prepared for the worst, according to Phoenix House, which is seeking to locate another organization to take over the transitional housing services it provides.

As a recovery-focused community, Vanderburgh House is dedicated to the success of every resident. Structured and recovery-focused sober living environments are provided by House Managers who are committed to helping our clients rebuild their lives free from the use of drugs or alcohol.

Owner/Operators that partner with Vanderburgh House to provide sober living in their communities are responsible for most of our residences. If you want to manage a sober living home with Vanderburgh Communities as a part of our network of sober living operators, you may get Charters. Here’s your chance to learn more about the process of starting your own sober living facility! We cordially ask you to come meet with us so that we can go over the details of this great volunteer opportunity in your neighborhood.

As the founding members of the Sober House Directory, we introduce to you a useful tool for locating sober living facilities in your area that are a good fit for you. If you don’t think a Vanderburgh House home is ideal for you, we invite you to look into this helpful resource for finding a sober living home that’s right for you.

Read more on: Sober Living & Residential Treatment: What Program is Right for You?