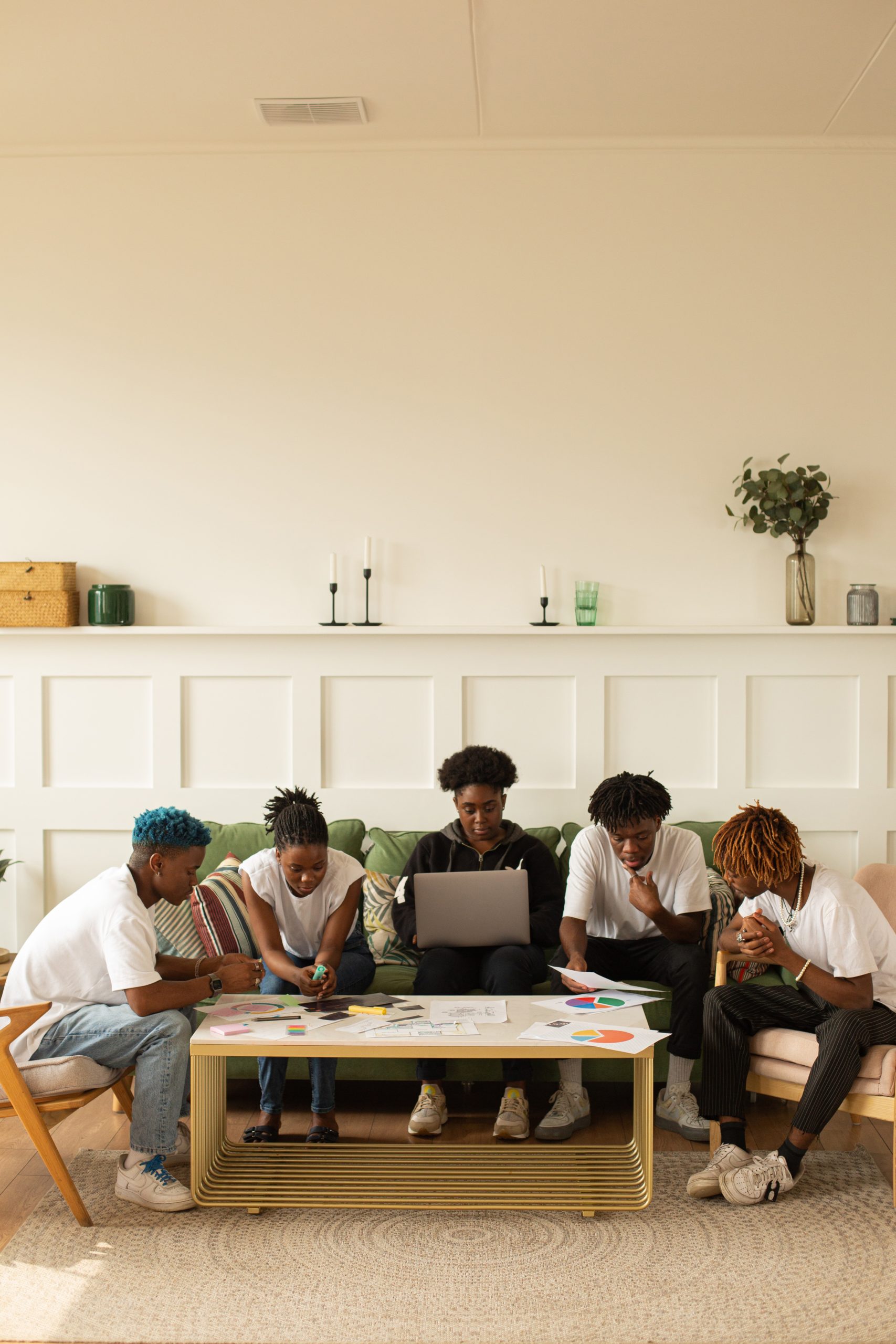 In response to the ongoing opioid addiction problem, the city is exploring a historic amendment to a local code that would create a licensing mechanism to define, identify, and open the city’s sober houses to annual inspections.

The proposed ordinance, which is currently in the hands of the City Council and will be debated by the public next month, would bring the otherwise unregulated homes for recovering addicts into the same category as hotels, rooming houses, and convalescent homes, requiring an application and inspection process.

According to Human Service Director Jeanne Milstein, who helped draft the ordinance, the proposed changes would allow the fire marshal, a health official, and a building inspector to conduct annual inspections to ensure adherence to various codes and, as a result, protect recovering addicts from unscrupulous landlords.

“We’ve been devastated by the opioid crisis,” Milstein said. “Sober homes are an important and integral part of recovery. But tragically, the world of sober houses is not all that transparent. It’s appalling to know that sober houses are subject to no oversight. “

The idea is one of several steps the city has taken in recent years to offer oversight of the city’s estimated 35 sober houses, according to city officials.

Because the homes are protected by state and federal restrictions and are not subject to city zoning regulations, an exact figure is difficult to calculate.

The city is also working on state restrictions, and Community Speaks Out, a local nonprofit has already established a voluntary certification program.

Efforts at the state level have so far failed to gain traction, owing to opposition from some state authorities.

Because sober homes do not provide addiction treatment, they are exempt from state rules, and their residents are considered disabled under the Americans with Disabilities Act and the Federal Fair Housing Act.

Last year, Department of Mental Health and Addiction Services Commissioner Miriam E. Delphin-Rittmon declared in opposition to a proposed bill in Hartford that “enacting laws that target individuals because of their disability would be discriminatory.”

Milstein claims that the planned modifications are necessary to protect some of the city’s most vulnerable people, including those seeking a secure and sanitary environment to rehabilitate from addiction.

It is also required to assist in the resolution of neighboring concerns.

She cited two overdose fatalities in the same home, the condemnation of three distinct homes owned by the same person, and the discovery by fire inspectors of homes with numerous beds but no safe exits in the event of a fire as examples of why controls are needed.

According to Milstein, The fact that other communities in the state haven’t passed similar ordinances doesn’t imply it can’t be done, according to Mayor Michael Passero, because towns and cities in several other states have.

As examples, Milstein cites St. Paul, Minn., and Phoenix, Ariz. Passero expressed his frustration with the lack of movement at the state level, but believes that once finalized, the ordinance will be legally sound.

With the help of City Attorney Jeffrey Londregan, it was put together. “We need access to these facilities to make sure they are meeting all the requirements — health, fire, building codes — and that’s what’s not happening,” Passero said. “What makes them different? Why aren’t the people there getting the same protection as people living in boarding houses or anywhere else? Why are these people and the lives of public safety responders being put at risk? “

“It’s completely irresponsible for the state to let them operate with absolutely no regulations and the bodies are piling up,” Passero said. “We believe we have an obligation to people who are in good faith seeking out this service.”

In 2017, over 1,000 people died from drug overdoses, putting a strain on New London’s emergency services as the number of overdose calls continues to rise.

And, according to Passero, some of the landlords who are in it for the money are effectively revictimizing the victims of addiction.

The proposed rule was referred to the City Council’s Public Safety Committee, which has yet to define a sober house or set annual registration fees.

Once passed, Committee Chairwoman Alma Nartatez hopes that the ordinance will force landlords who convert multi-family homes into businesses to come out of the shadows and become subject to regulations that protect residents while giving the city needed oversight and the ability to deny license renewals if they don’t meet certain criteria.

“We are not trying to limit or prohibit anything,” Nartatez said. “The goal is to make sure these establishments are safe and sanitary. I think this is important. “

Nartatez stated that the public will have sufficient opportunity to express their concerns and support for the idea both at the committee level and later when the full council considers it.

An initial discussion is scheduled at a Public Safety Committee meeting on April 23.