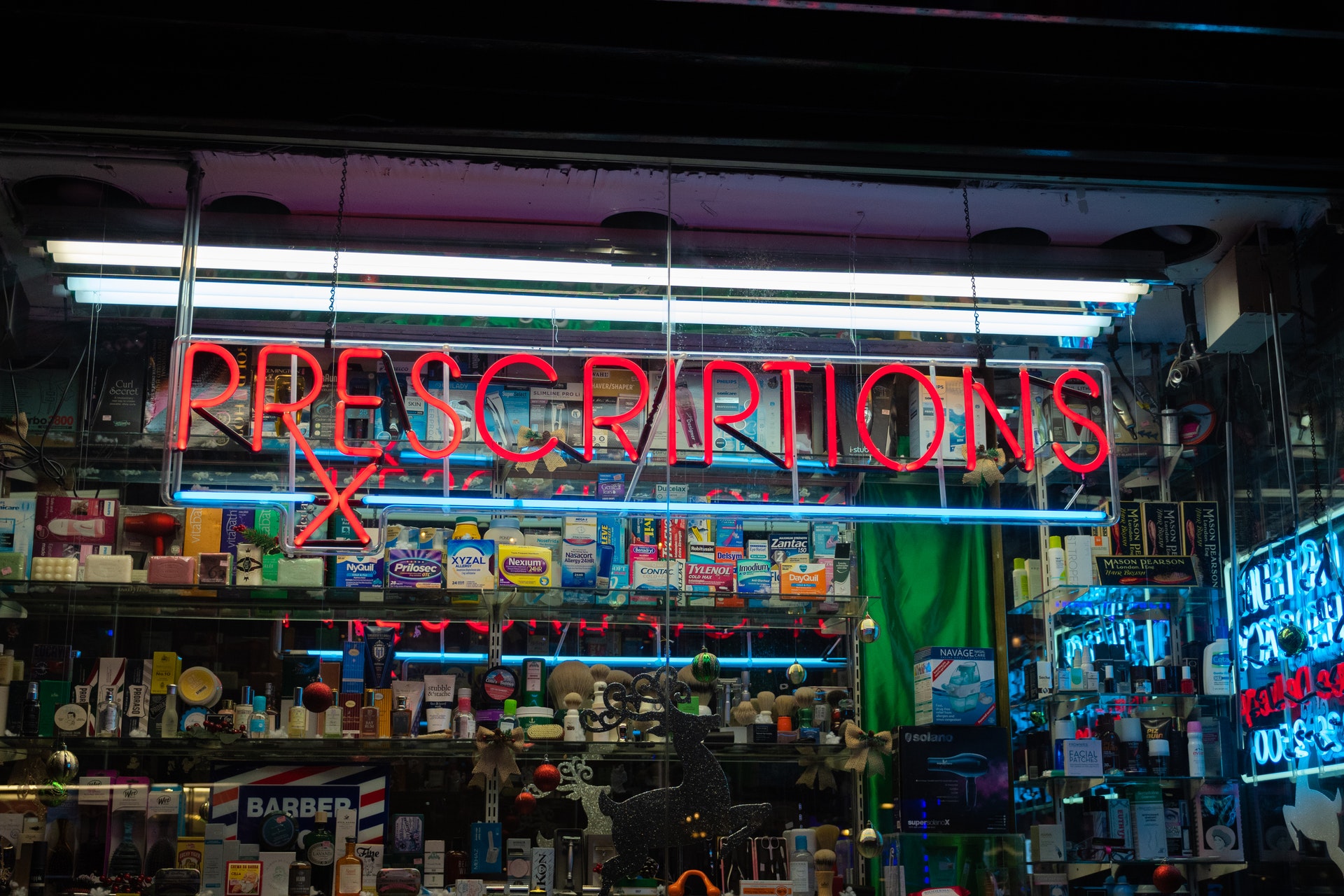 As the number of drug overdoses continues to rise in Gastonia, North Carolina, police are attempting to curtail the occurrences.

Through June 16 of this year, 101 calls have already been made.
GASTONIA, North Carolina (WBTV) – As the number of drug overdoses continues to increase, Gastonia and Gaston County have reason for alarm.

“Officers are pretty much turning it (drugs) in daily in our property room that they’re seizing off people they’re arresting,” said Sgt. John Terry.

Police have found that fentanyl coupled with other substances, such as cocaine, is the cause of the surge.

“We’ve seen it from the higher end neighborhoods to the lower end, economic basis,” Terry said.

In 2020, the Gastonia police got 49 reports about overdoses. Twenty of these were fatal. Last year, there were 83 calls, 20 of which were fatal.
Through June 16 of this year, 101 calls have already been made. 15 of them resulted in a fatality.

According to the police, individuals frequently purchase and use substances because it is not what they appear to be.

“We’re seeing a lot of, for instance, like there was a little blue pill, it was Oxycontin. It had 10 milligrams of Oxycontin, when we would send those off to the lab, they were coming back 100 percent fentanyl,” Terry said.

Terry explains that the amount of overdoses has an effect on the emotional health of police.

“It does take a toll on you. You just have to learn as an officer how to separate work from your personal life,” he said.

As overdoses continue to rise Gastonia, North Carolina, Vanderburgh House  joins the Gastonia community with one objective in mind: to provide secure and stable recovery-based housing for persons seeking unique experiences throughout their recovery journey. All of our houses in North Carolina are managed by compassionate House Managers whose primary objective is to assist our clients in achieving a life free of drugs and alcohol.

As a member of our sober living Operator cooperation, Vanderburgh Communities gives Charters to Operators who want to manage their own sober living facility in conjunction with us. If you believe you have what it takes  to open your own sober house and help the people around your community lead a stable and sober life, now is your chance! We advise you to attend a visit our website and give us a call to learn more about this fantastic chance to help your community.

Do you feel overwhelmed with searching for a good home to start your recovery journey? Well, our  Sober House Directory,   is a recovery resource for anybody seeking for a sober house anywhere in the United States.Well detailed and easy to navigate, one may quickly choose what suits them best, especially if any of our Vanderburgh homes are not yet in your area.