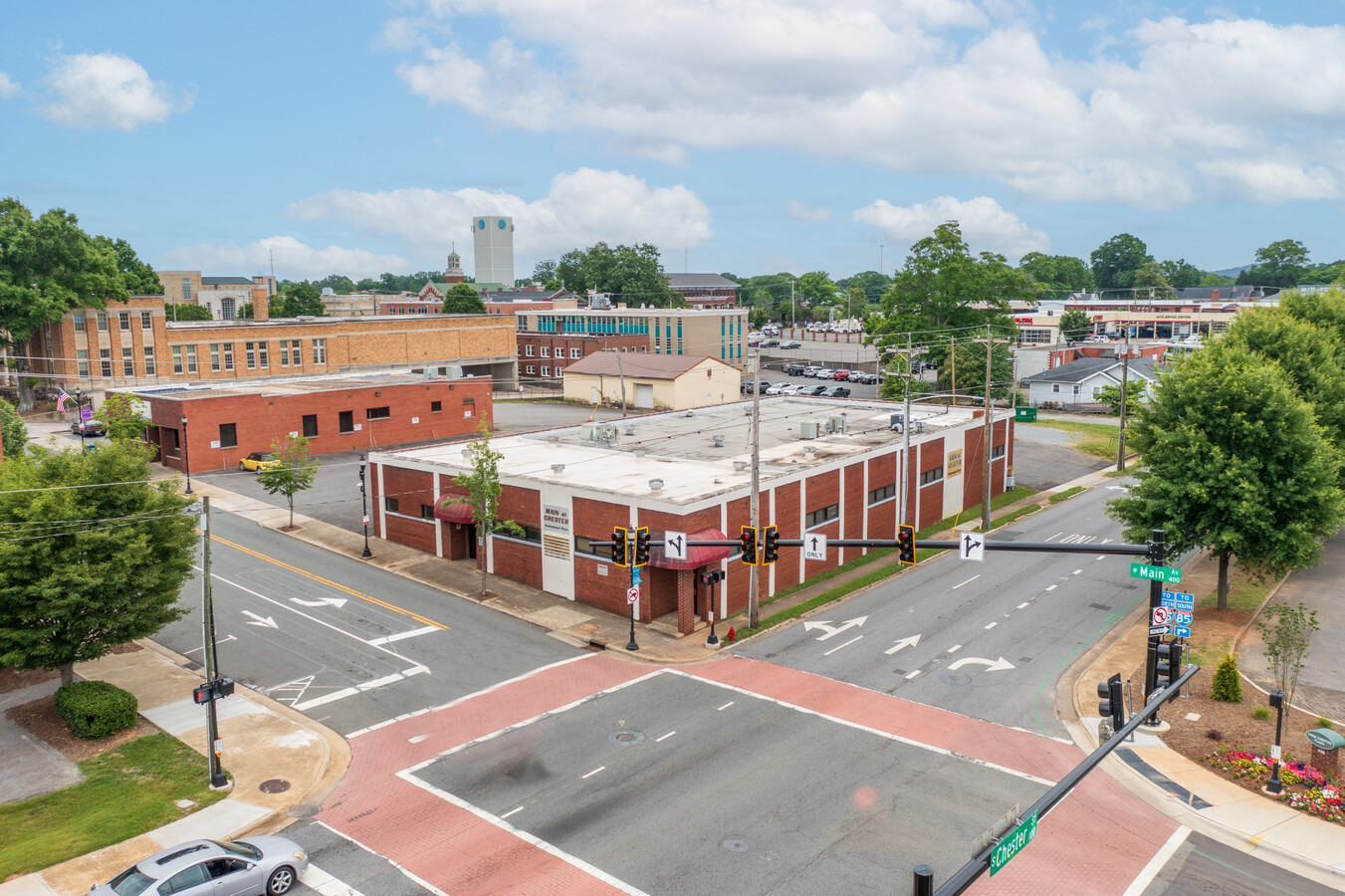 Investigators with the Gastonia Police Department have discovered that Fentanyl coupled with narcotics (such as cocaine) that are not generally linked with Fentanyl or opioid usage has contributed to the city’s dramatic surge in overdoses.

When First Responders respond to an emergency, more than one person is engaged.  “It’s a common occurrence to have multiple patients at an overdose call. Where previously we just had one, now we may experience two or three patients,” said Deputy Fire Chief Brad Best.

Representatives from the aforementioned organizations worked to produce a public service announcement (PSA) film outlining the alarming rise in drug-related overdoses and fatalities. The movie also includes a list of accessible assistance for individuals battling addiction. The eight-minute film will be shared on social media channels, YouTube channels, and by other partner organizations.

The City of Gastonia and the Gastonia Police Department are requesting that media outlets use the film and its content to spread this message.

The initiative  to end substance abuse cannot be fought by one individual or organizaton or even won overnight. Hence, we felt a need to join hands and create  Vanderburgh House which was built to meet a specific need: to provide a secure and stable rehabilitation environment for those in recovery who are looking to turn on to a new chapter of life. The Managers lead each one of our sober living homes in North Carolina, with a primary goal to help our clients lead drug and alcohol-free lives.”

What are the Vanderburgh Communities? In order to provide a serene sober living experience in different communities, The Vanderburgh Communities offers Charters to Operators who desire to run their own sober living home in collaboration with us as a member of our collaborative. Make your dream of owning your own sober house come true! As your number one supporters, we encourage you to give us a call today, or join any of our open house meetings so that we can tell you more about this wonderful opportunity to give back to your community.

Our resource,  Sober House Directory, is designated for people all around the country who are looking for a sober home that is perfect for them. One may easily locate the right place to live, even if one of our Vanderburgh homes isn’t exactly what they’re looking for.